Luscious Lemon and Blueberry Cake screams out to you ‘come on spring already’ as I have had enough of snow and woolly jumpers. This cake is so easy to make and could easily be glammed up with a lemon icing or crunchy lemon topping for a special tea and decorated with candied lemon.

The Tale of the Sceret World of Swotchers
It is cold this week and when the Met Office predict snow the entire country will grind to a halt and children take on a new obsession that I call swotching. Swotching is the art of ‘snow watching’ and makes British school children (and adults you know who you are) twitch the curtains all night waiting and praying for snow which is high enough up the kerb to warrant a day off. At school I am convinced there is a hidden inner circle of swotchers (aka teachers who live locally who have been entrusted to be in the secret circle of school swotchers). This elite crew (they do exist – trust me!) have been tasked with a mighty school ruler (this is my imagination) and school issued wellingtons to bravely enter the snow on behalf of the school and measure the depth to determine whether it is safe or not for us all to venture out. So far on my swotchers quest I have discovered there are three swotchers at our School who dutifully report the weather conditions to the Head so he can use this as well as other data to make an informed choice.

According to my observations over the last eight years if the snow is kerb level or over – School is called off and if it is below – off to School you go. The secret world of swotchers can also be seen on twitter where they (not so secretly) post under the hashtag #snowarmageddon or #snow. I am sure each snowflake has it’s own tweet by a secret swotcher somewhere. This story of the snowy underworld captivates my students who look at me open-mouthed and you can see their brains ticking over as they try to work out who the secret swotchers are. Then again they could be wondering how mad their teacher is – you never can be sure?

I guess the other thing that makes me chuckle about snow is the Met Office warnings – they amuse me so much as they just the epitomy of Britishness. I interpret them as:

BE AWARE = A snow flake may fall somewhere (OMG) you should pack cold weatehr gear just in case.
BE PREPARED = Panic buy bread, trusted rock salt, and prepare the sleighs for safe transport to work and school. Put the kettle on and under all circumstances remain calm and twitch those curtains!
TAKE ACTION = Run for your life, lock the doors and windows and do not come out as the white stuff is about to land. This may turn you into an ice statue if you step outside the front door for even a second. 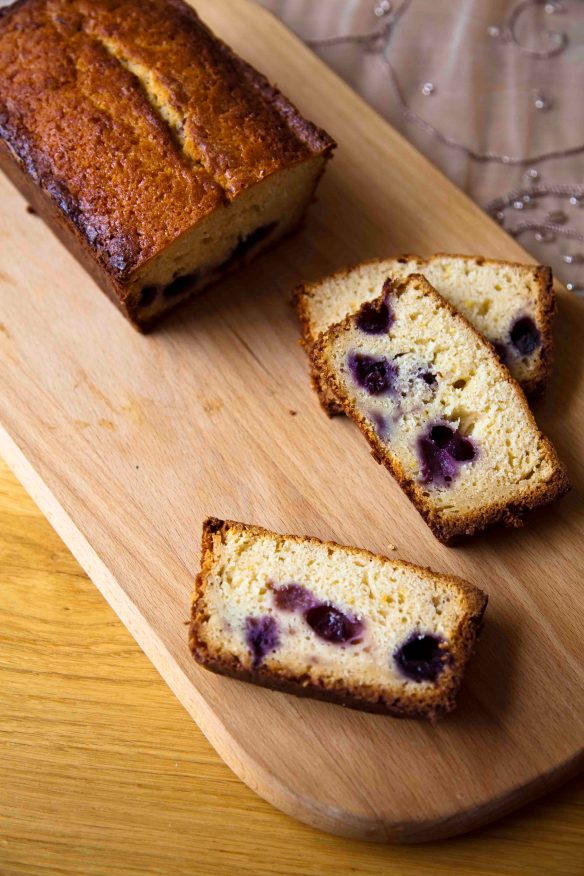 Personally in times of panic and despair I bake and this was one of the results. In fact I was so engrossed I never noticed the snow until it was time to take my son out and lo and behold SNOW! I was so excited I rushed to get my snow boots which I brought last year and put them on for the first time. I stepped outside the front door like a snow warrior invincible to the white powdery stuff as these boots were made for walking. A few bounces and skips later I was off. I am known in the street for being the mad woman that will randomly get up at 6 am when it has snowed just to be the first one to walk on it. Last year I was found at 7am doing snow angels in the middle of the street next to life size snowman – that’s normal isn’t it?

The best thing about this snowy day was the lovely fresh cake and coffee when I got home to warm me up. My cake is destined for lunch boxes and therefore I choose not to ice my cake as it would not have withstood the day without becoming a mangled mush of icing and cake.

Instructions
1. Preheat oven to 160 / 140 fan / Gas 3
2. Grease and line a 2lb loaf tin
3. Place butter, yoghurt, vanilla extract, lemon curd, lemon zest, eggs , flour and caster sugar into a mixing bowl and mix with a hand whisk or in stand mixer until the mixture is just combined.
4. Add half of the mixture to the lined tin
5. Sprinkle over half the blueberries
6. Repeat with the remaining cake mixture and blueberries
7. Place in the oven for 1hr 10mins – 1 hr 15 mins until the cake is springy and a cake tester or skewer comes out clean.

I am still not sure why you do the blueberries in two halves as they always end up at the bottom!

This cake is to be entered into the Alphabakes competition being hosted by the more than Occasional Baker and Caroline Makes. The host this month is a complete baking addict and runs a fantastic blog with so many recipes and good ideas I just can’t keep up with her! Wish me luck!